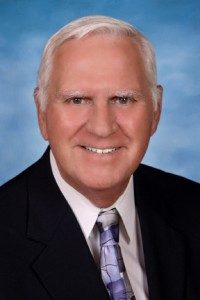 Dr. Howard L. Schuele earned his Medical Degree from Northwestern University Medical School in Chicago in 1964. He served as a Medical Officer in the U.S. Naval Reserve from 1966 to 1967, after which he completed an Orthopaedic Training Program at Chicago’s Cook County Hospital, followed by a Fellowship in Hand Surgery at Chicago’s Passavant Memorial Hospital.